GRASS GIS has been under continuous development since 1982, when the U.S. Army Corps of Engineers' Construction Engineering Research Laboratory (USA/CERL) started exploring the use of GIS for environmental research, monitoring and management of military lands.

Since no other software package available back then met all their requirements, they designed and developed their own. GRASS GIS was born under the name of Fort Hood Information System (FHIS). Meanwhile, other US federal agencies and environmental offices became interested and the more general purpose GRASS was born.

Several universities adopted GRASS as an important training and research environment and many conducted short-courses for the public, in addition to using GRASS in their own curricula. Indeed, in 1988, GRASS received an award for quality software from the Urban and Regional Information Systems Association (URISA) in 1988, only 4 years after the first release. 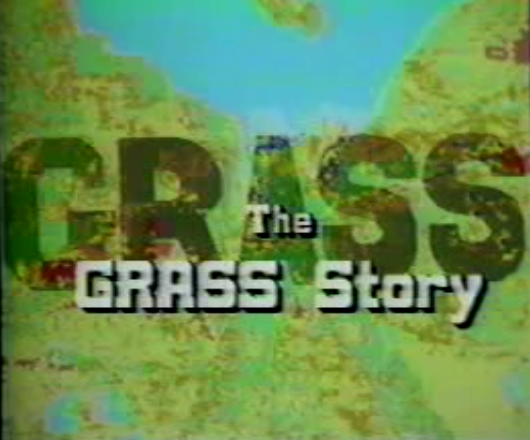 A large number of US federal agencies, universities, and private companies got also involved in the development during the 90's. The core components of GRASS versions 1.0 to 5.0 and the coordination of efforts towards GRASS GIS releases were led by the USA-CERL in Champaign, Illinois. USA-CERL completed its last release of GRASS as version 4.1 in 1992, and provided updates and patches to this release through 1995. They also wrote the core components of the GRASS 5.0 floating point version.

In 1997, and after two years of uncertainty, GRASS development was taken over by academia: Baylor University in Texas for a period, and then University of Hannover in Germany; led by Markus Neteler. The GRASS Development Team grew into a multi-national team consisting of developers at numerous locations who manages the source code, releases, and documentation ever since then. 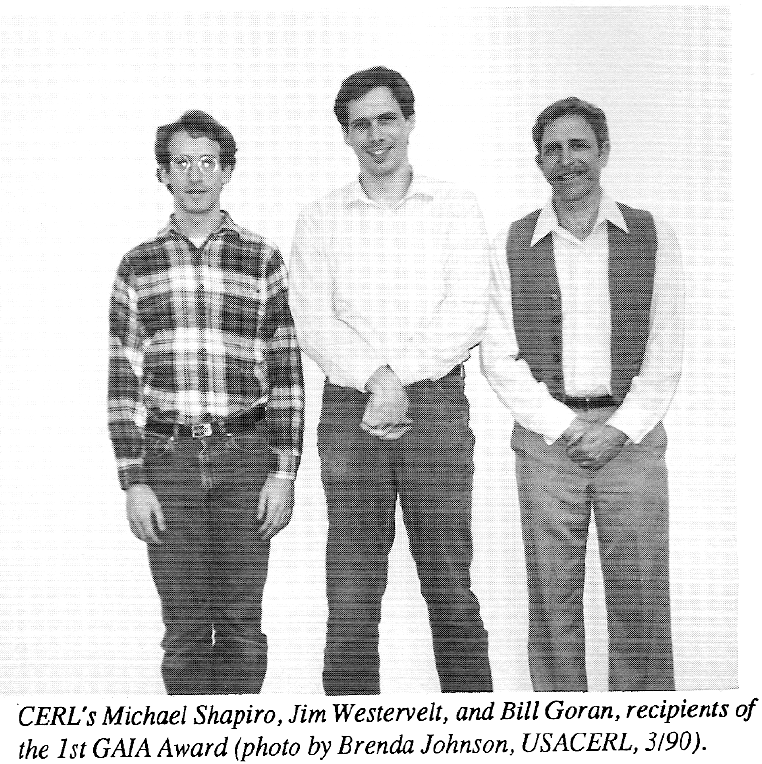 In September 2004, the FOSS / GRASS GIS Users Conference was held in Chulalongkorn university, Bangkok, Thailand. This was the first FOSS4G event ever !

In February 2006, the Open Source Geospatial Foundation (OSGeo) was formed to support and promote worldwide use and collaborative development of Open Source geospatial technologies and data. GRASS GIS is one of its founding projects. Later that year, the GRASS Project Steering Commitee was formed which is responsible for the overall management of the project.

On Dec 9, 2007 GRASS GIS started to use SVN and Trac bug tracker hosted by OSGeo. Other GRASS GIS project infrastructures like the website and mailing lists were (and still are) hosted by OSGeo. Just for fun have a look at the GRASS GIS Website evolution page.

GRASS turned 30 in 2013! Have a look at this nice commemorative article from ERDC’s CERL and note Jim Westervelt in the picture: GRASS GIS turns 30 – ERDC’s CERL was there at the start

Last but not least, in 2019 GRASS GIS migrated the software development from OSGeo-SVN to Github. From January 2020, also the bug tracking takes place in GitHub (details)